Metro Sports TV began offering high-quality free-view web streams of high school sports in the Sioux City area in 2017 and has been growing ever since. With the recent additions of the Northwest Iowa and Sioux Falls markets, Metro Sports TV has become one of the leaders in high school sports broadcasting.
None of this would be possible without our talented and dedicated team:

The Best Team In Sports: 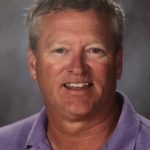 A northwest Iowa native, Pat brings over 40 years of high school sports experience as a player, coach and broadcaster to Siouxland. Starting his career in radio, Pat is currently Metro Sports TV's executive producer and on-camera talent as well as the play-by-play voice of East High athletics. He's the host of the Metro Sports live preview football and basketball shows.

With over 30 years in the Sioux City Community School District and a master's degree in education, Pat is a strong proponent of the student-athlete and lauding their achievements both on the field and in the classroom. 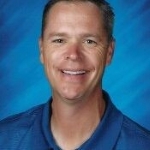 Brad grew up in Kansas City and attended Kansas State University where he was a student manager with the men's basketball team for four years. He bleeds purple and hopes that someday he will be alive to see his Wildcats play in a Final Four.

Brad currently is a physics teacher at Sioux Falls Lincoln High School and is passionate about growing the media coverages for high school athletics in our area. 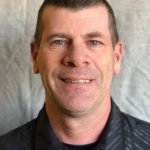 A multi-sport athlete in both high school and college, Rob Maynard is a born and raised Siouxland businessman and volunteer. Rob's passion for family and sports and his competitive spirit led to multiple coaching positions, from community youth leagues through high school. He's serving his 11th year leading Northwest Little League, as president, after holding board positions for seven years. Quickly becoming known as the "Voice of West Sioux Athletics," Rob's sharp commentary and on-air skills have positioned him as one of Metro Sports Media's favorite broadcasters. With his wife Abbey, he owns T's 2PLEEZE. 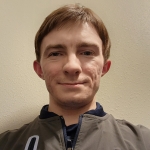 Riley is a native of beautiful Pocatello, Idaho. He moved to Iowa to attend Morningside University, graduating with a degree in Mass Communication. While at Morningside, Riley was the director of the student radio station, KMSC, hosted a daily radio show, as well as, the play-by-play and color commentary for the Mustang athletic programs. Riley brings his uncommon talents to Metro Sports TV and looks to enhance them even more. 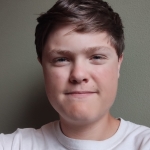 Sam has been working in the live sports production scene in Sioux Falls since age 13. His technical expertise has helped to get our Sioux Falls Production crew off the ground, including building graphics and exploring new technical options. Sam also built and currently manages the Metro Sports TV website.

Sam enjoys computer programming and competitive robotics in his free time and hopes to major in computer science or cybersecurity in college. 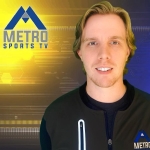 A northwest Iowa native and graduate of Dan Patrick's School of Sportscasting, Steven joins the Metro Sports TV crew both on air and behind the scenes. Having covered a variety of sports in Florida over the last 3 years, Steven is excited to be back home bringing his skills to the Metro Sports TV product. 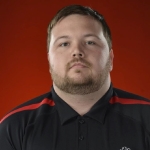 Mitch McCumber is the nation's number one sports fan. Mitch has a diverse role with MSTV as a producer along with play by play and color commentary. During the MetroSports off season Mitch is an assistant coach for the Sioux City Bandits. When Mitch isn't calling or coaching a game you can find him cheering on his beloved Cyclones. 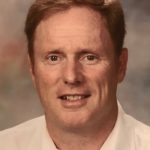 With over thirty years of football experience - as a player, coach and now broadcaster - Brian brings astute knowledge, a fan's energy and an insider's insight to the Metro Sports Media broadcast team.

A member of the 1984 East High state title team and a longtime coach at East High, Brian's encyclopedic knowledge of local sports and recollection of past games and players make him one of the best high school football analysts in the area. 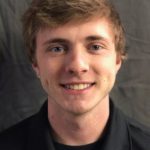 Kaleb's technical ability brings a vital importance to Metro Sports Media. His history as a multi-sport athlete and his diverse knowledge of sports give him unique insights into local matches. His talent in commercial production and broadcasting created award-winning telecasts as anchor of the North High Starcast, honing his studio skills for radio, online and television broadcasts. Kaleb is the innovator behind our productions, creating graphics and engaging commentary. 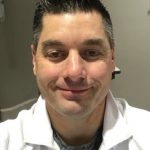 The ultimate sport fan, Mike's engrossing play-by-play style makes him a can't-miss broadcaster. The "Voice of Dakota Valley Sports," Mike began his career in radio and now is in his fourth year with Metro Sports Media. When not directing the marketing department, he's the co-host of Metro Sports Spotlite. Mike has also bowled 16 career 300games(!) and claims to be the biggest Viking's fan since Erik the Red. 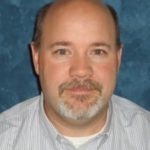 A lifetime sports fan, Jamie brings a superb combination of technical know-how and sports knowledge to Metro Sports Media. In addition to his behind-the-scenes production duties, Jamie also calls play-by-play on many of our local broadcasts.

Jamie is also a member of the Sioux City Explorers media team who still finds time to coach his children's youth teams. A degree in journalism and a long career in information technology mean Jamie produces engaging broadcasts that focus on in-the-moment action that captures viewers from all over the country. 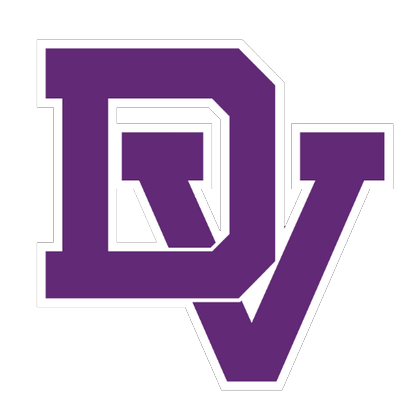 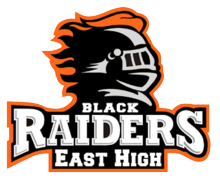 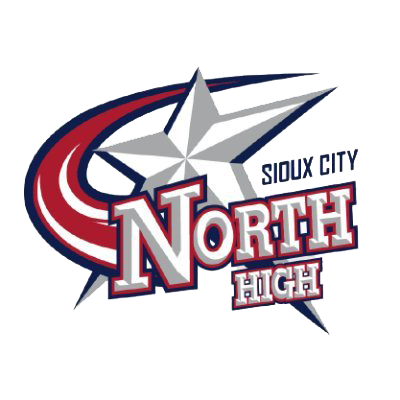 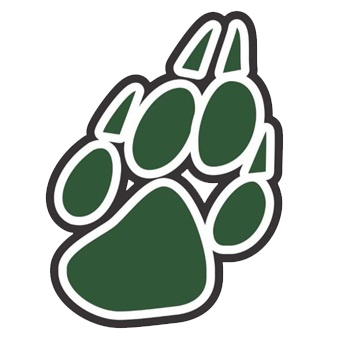 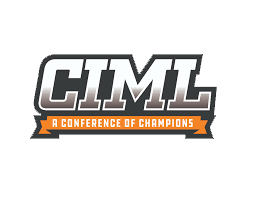 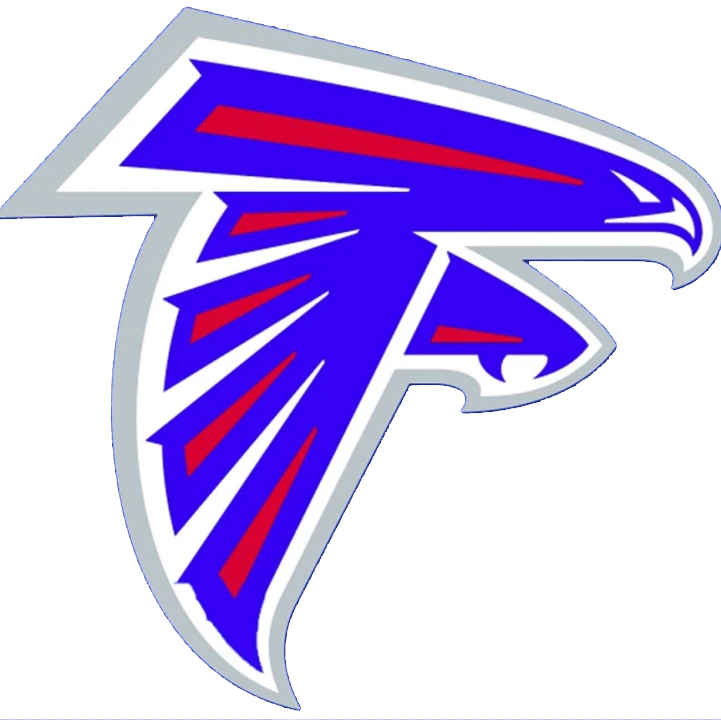 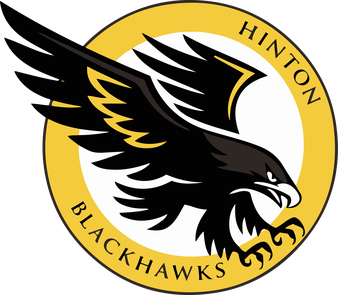 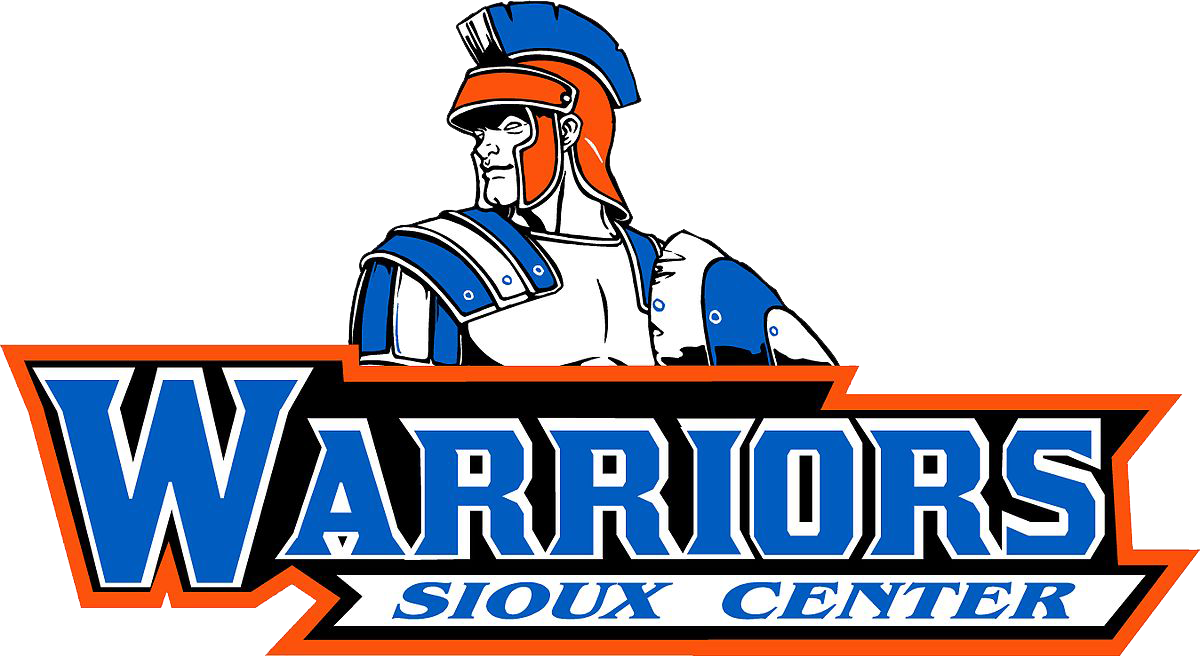 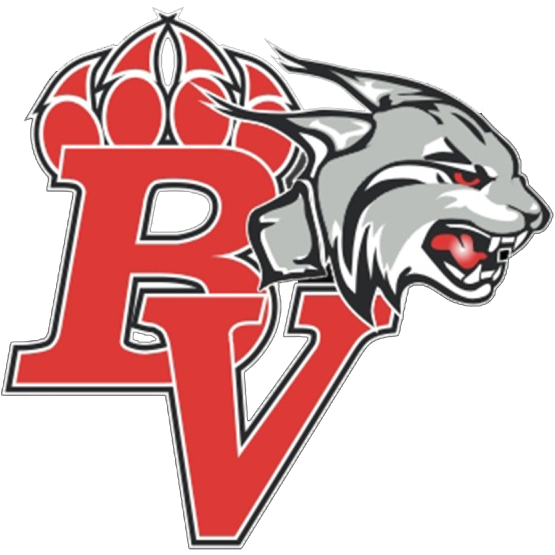 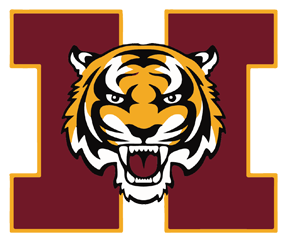 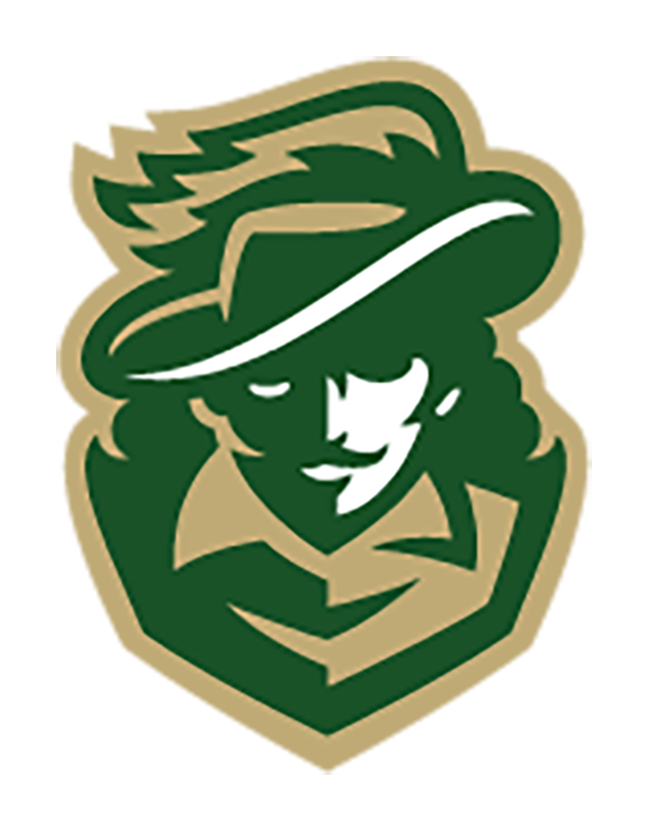 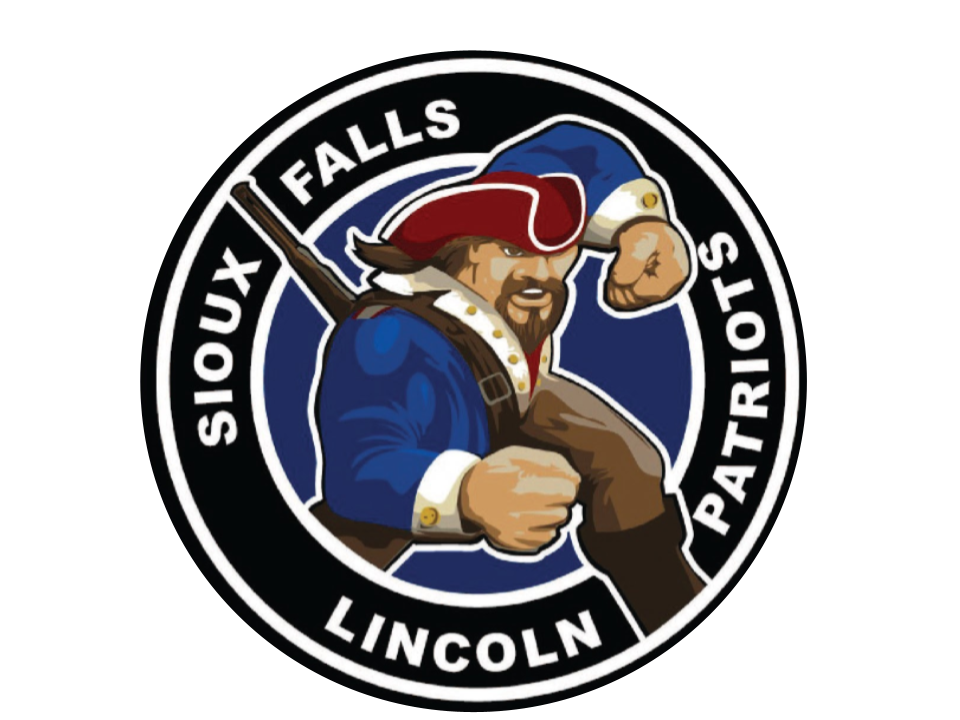 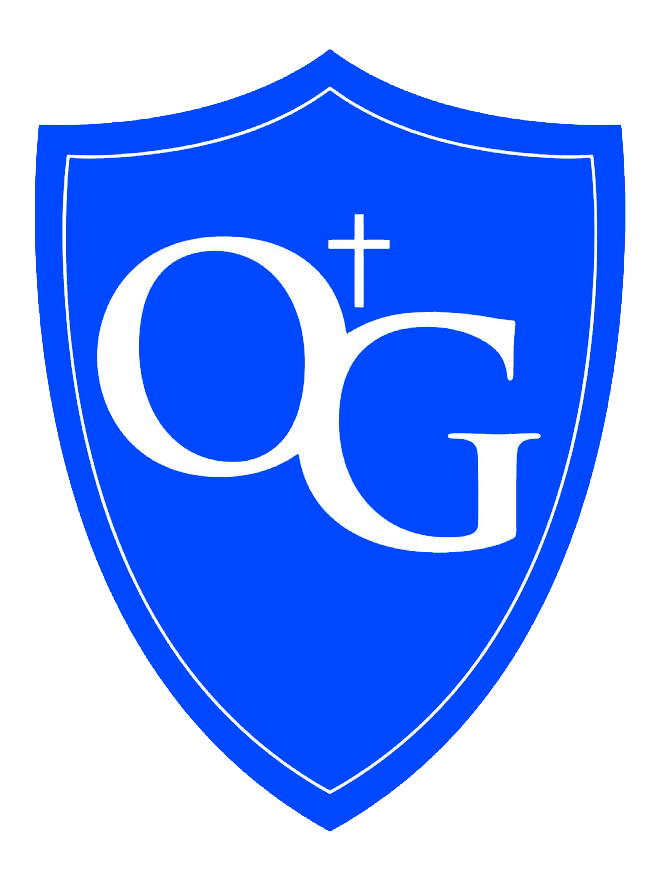 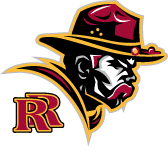 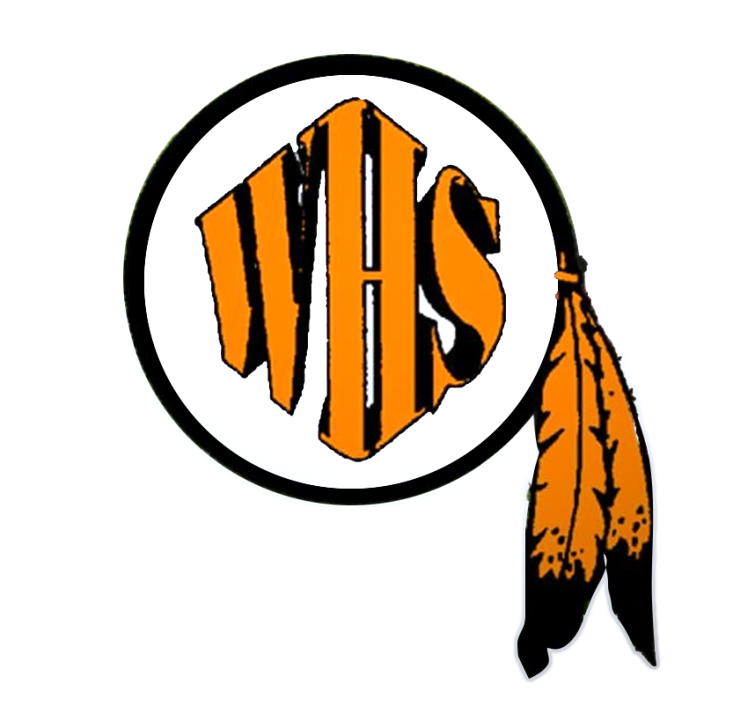